What You Need to Know About Gig Work: Key Statistics, Demographics & Facts 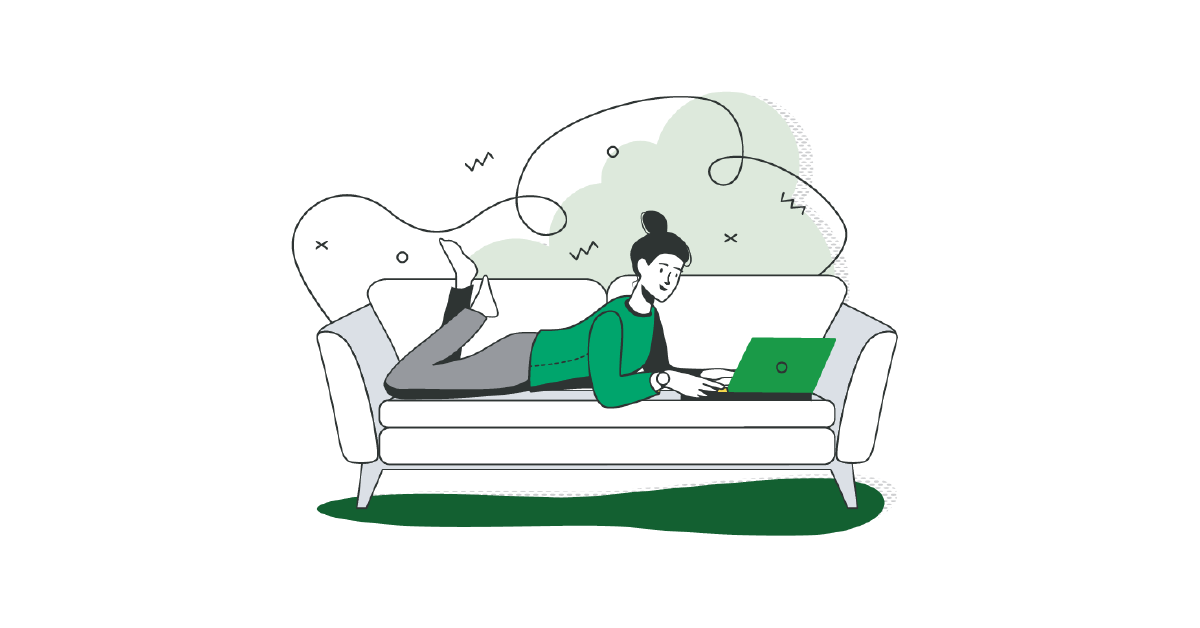 The gig economy represents a free market where businesses and independent workers enter into short or long-term employment contracts. It includes all forms of contingent employment, including independent contractors, consultants, freelancers, and other professionals.

The gig economy is expanding daily. The advantages and flexibility of independent employment are beginning to be appreciated by more workers. Currently, 70.4 million Americans work as freelancers, with this number projected to rise to 90.1 million by 2028. This means that 50.9% of the total U.S. workforce is anticipated to join the ranks of gig workers. By 2026, the global freelancing market is expected to expand at a compound annual growth rate (CAGR) of 15%.

Although the United States is one of the largest markets and customer bases for gig labor, gig employment is popular worldwide. Platforms for sharing assets, including Airbnb and ride-sharing services like Uber, account for 88% of the gross volume of the global gig economy.

Most common professions for freelancers 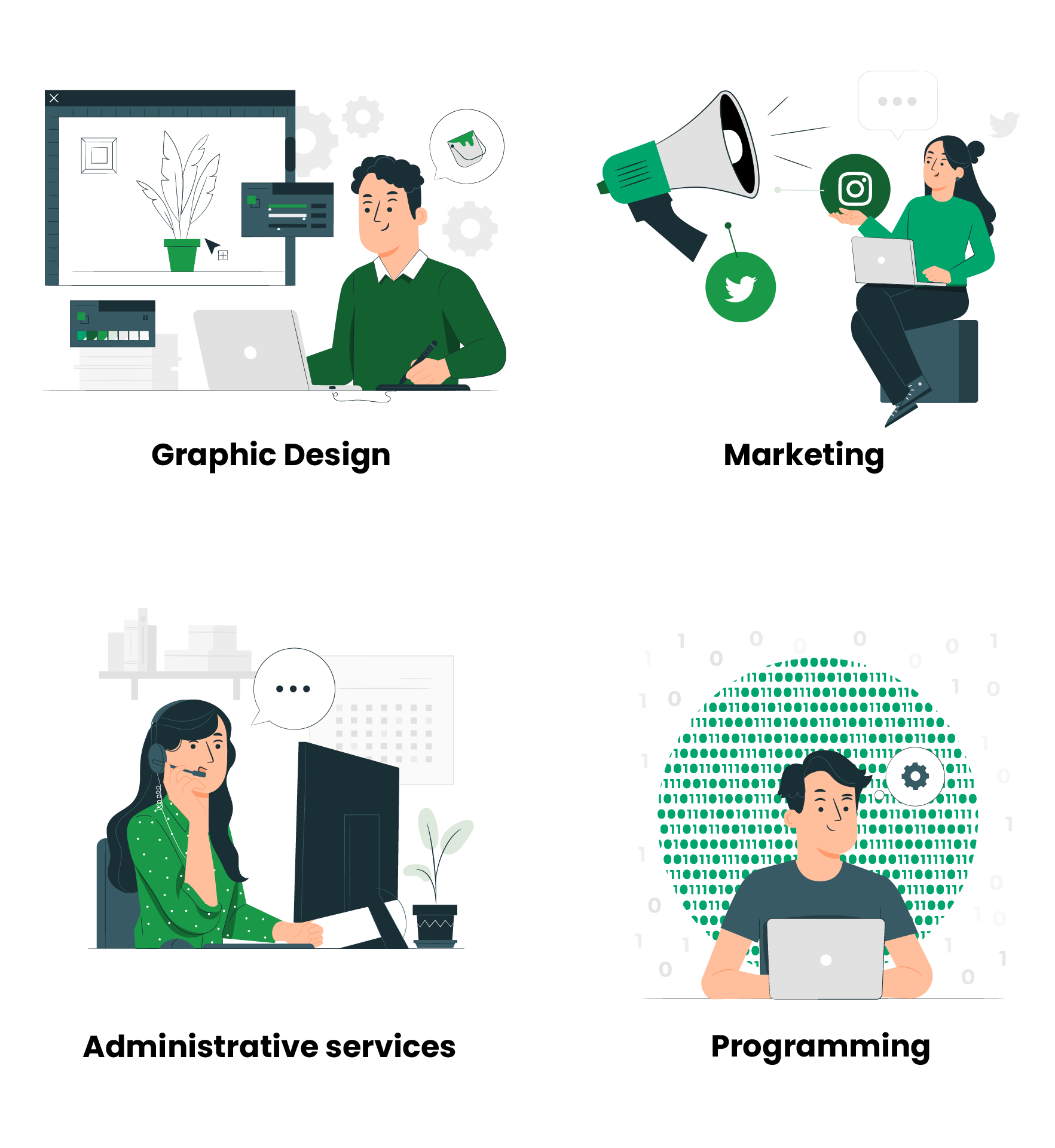 Around the world, web and graphic designers make up 30% of all freelancers. In addition, 57% of all U.S. sole proprietors work in professional services, repair, and personal services, administrative services, retail trade, and construction. In comparison, 50% of independent contractors work in professional fields like marketing, I.T., counseling, and computer programming. As a result, the data science and analytics sector experienced the largest year-over-year increase in freelancer expenditure from 2019 to 2020, at 115%.

The U.S. is infamous for its gig economy and the opportunities and platforms it offers. In December 2021, 4.2 million people voluntarily left their jobs, with 44% expressing little to no interest in taking up traditional employment in the ensuing six months. As a result, 70.4 million Americans, or 44% of the American workforce, are now freelancers in the expanding gig economy.

Online gig platforms are usually the go-to when seeking freelancing work, with a reported 16% of Americans admitting they have earned money using an online gig platform. And through these platforms, 20% of full-time independent contractors with U.S. bases were able to do business with clients abroad.

States with the highest proportion of gig workers

Why Are People Choosing the Gig Economy?

Since the gig economy is ever-growing, there are clearly some advantages to it that are pushing people towards this system. The first one is the flexibility to choose one's own hours, which 49% of gig workers cited as the most crucial aspect of working in the gig economies. Additionally, 74% of freelancers report that working remotely is more convenient for them because it allows them to take care of their family members.

So, you might be wondering when you can start to work as a freelancer. According to research, young people aged 18-34 are more likely to work in the gig economy (38%). However, this does not exclude other age groups, since 11% of gig workers are above 55. So, there's no time but the present to start a gig job.

How Much Do Gig Workers Make?

There is money to be made in the gig economy, despite misconceptions that gig workers don't earn as much as those working traditional jobs. With 70.4 million Americans doing some kind of gig work, freelancers contributed $1.3 trillion to the U.S. economy in 2020.

The average monthly salary of gig workers is $6,810, which is almost $2,000 more than the salary of regular employees ($4,164). Additionally, 44% of independent contractors think their earnings are higher than they would be in a traditional role. But no matter the wage, a little over 50% of freelancers said that no amount of money could convince them to go back to their traditional jobs.

The Future of the Gig Economy

Over the next two years, 80% of large firms are expected to increase the use of flexible workers. As a result, it is anticipated that 52% of employees will work independently at some point in their careers by the end of 2023.

9 in 10 freelancers believe that the gig economy will continue to thrive, and the greatest days are still to come for their sector. And while automation is a current concern in the labor markets, 55% of full-time independent employees said it would not affect their ability to hold down a job.

All things considered, gig work doesn’t appear to be slowing down anytime soon, and it wouldn’t be surprising if the gig economy overtakes traditional jobs.

See how much you could save with our payday loan consolidation calculator.

Find Out For Free